Another year, another budget. Those expecting draconian cuts in spending by the Conservatives were 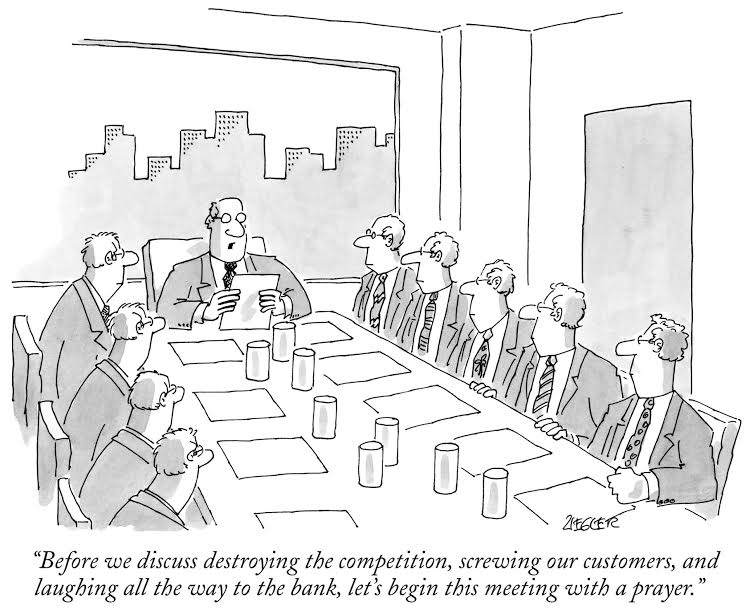 sadly disappointed, with the Ford government instead opting for modest changes to how your tax dollars are spent. Deficits will continue, with a projected budget surplus coming the year after the next election. So not much improvement here over the previous tax-and-spend Wynne regime.

There’s loosened restrictions on the sale of alcohol (after all who doesn’t want to buy booze as early as 9am!), a re-working of how universities and colleges are funded, the green light to tailgate parties and a new slogan for licence plates -a place to grow. This in conjunction with the recent legalization of marijuana invites the question: a place to grow what?! Pretty meaningless stuff which will do nothing to improve the competitive or fiscal position of our province.

For Ontarians with children in daycare, the budget include a new child tax credit which provides up to 75% of the cost of child care expenses. Also there’s the dental care program for low income seniors and the much-anticipated rapid transit projects which are great -if you live in Toronto. A summary can be found here for you to read.

A caretaker budget which surely leaves much to be desired and which can only be considered “good” because it’s not as bad as what was previously proposed. Righting the good ship Ontario requires a sea change (pun intended) in elected governments approach to society and the economy. Without a sound economic foundation, governments will be unable to meet their commitments to citizens. Changing a license plate slogan isn’t going to cut it.

PS For those of you old enough to remember this, I’ve included a link to the dreadfully awful government-funded theme song for Ontario tourism. This is where Ford got the “a place to grow” slogan. With it’s filler chorus of Ontari-ari-ari-o is especially cringe worthy -my guaranteed reaction every time I’m stuck in traffic staring at the words stamped on the license plate in front of me.