Well, 2019 is all but in the history books. Just two short weeks to go and then we’re on to a brand-spanking new year. Speaking of New Years, take a moment to think about where you were December 31st 1999 -the end of a year, decade, century and millennium. Y2K! Remember that? All the world’s computers were supposed to re-set, sending us back to the Stone Age. Well, that was either the worst New Years’ prediction 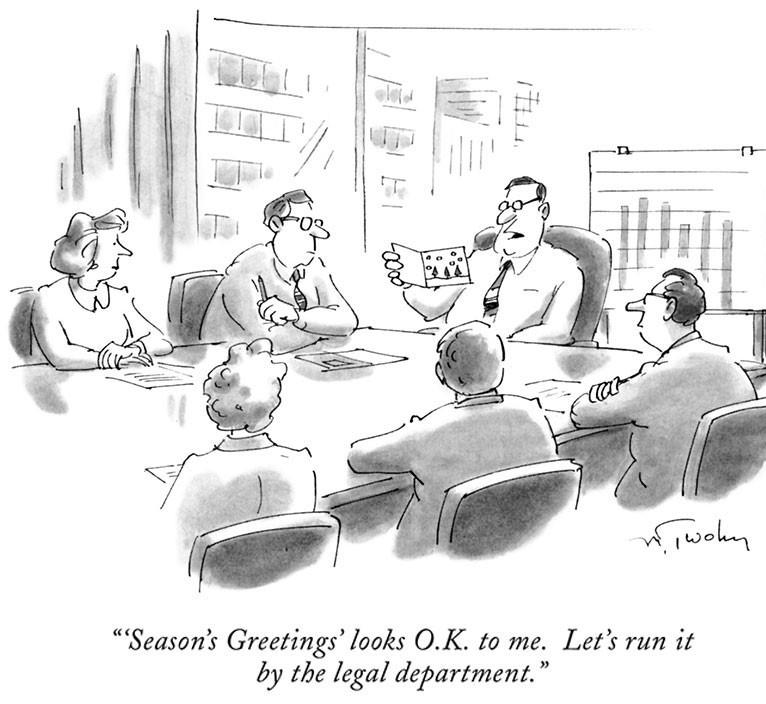 (thank God!) or, as I secretly suspect, the best hoax perpetrated on us by computer nerds. Either way, the world woke up facing a new set of challenges and hasn’t stopped turning since.

So what does two-decades later hold in store for us? Crystal balls haven’t been invented yet -at least not the kind that can provide accurate prognostications about what lies ahead. That said, some observations can still be made: the global economy and global stock markets still have some momentum, so we’re not calling for a recession. But a slow down in economic growth is likely, with much of Europe and to a lesser extent China and South Korea already cooling somewhat. The attached article from Mackenzie Financial < here> provides an interesting perspective on recessions in a service-based economy. Bottom-line is that spending on services continues, insulating the economy and consumers from the boom-bust cycles that recessions in the past have brought.

Our outlook is the world economy will see another year of expansion, but much of that will come from the speed of economic growth that was built up over the past decade. Yet investment opportunities remain robust, particularly in the sphere of Socially Responsible Investing or SRI. Aligning shareholder and stakeholder interests and harnessing the power of capital markets will be increasingly a theme that you will be hearing from me about. Now there’s a New Years’ prediction that is certain to come true!

After today, one more Around The World (ATW) post to go, but let me squeeze in a very Merry Christmas and Happy Chanukah to you and your families at this special time of year. And for those still scrambling to find the perfect gift to give, don’t sweat it. Give a gift of yourself, of your time and thoughtfulness. They’re the ones that really matter.