This issue of ATW takes a break from discussing the roller-coaster ride in equity markets as of late, to return to the topic of where we invest our client’s hard-earned savings and why. Most of you know we are not big supporters of Canadian equities, and the reason has little to do with the entrepreneurial abilities of Canadians running small, medium and large-sized businesses. Canadians are an enterprising lot, it’s just that the climate in which businesses operate is not. For reasons of historical origin, Canada has taken a very different path than our American counterparts to the south. It is said that the “business of America is business” and there is no better example of this than the current Republican Administration that recently passed legislation that massively reduced corporate taxes (and personal taxes too for that matter), while rolling back regulations that unnecessarily restrict businesses ability to grow. 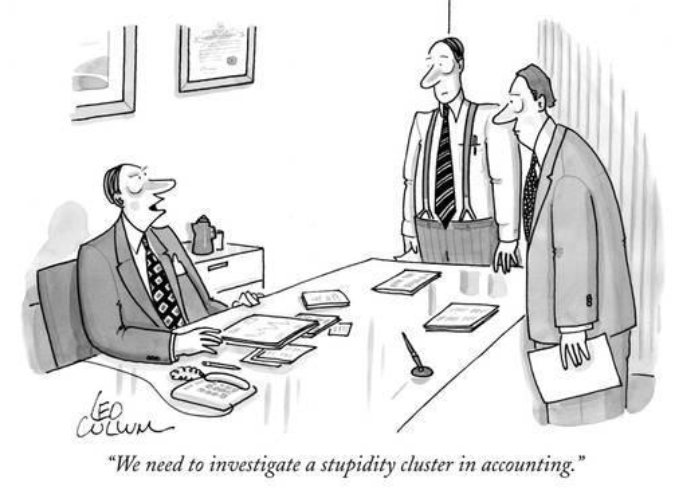 Contrast that with what is happening here in Canada and you will see exactly the opposite. Since coming to power, Liberal governments in Ontario and Ottawa have significantly increased taxes and regulations, artificially set arbitrary hourly rates for minimum wage and attacked business owners (the backbone of the Canadian economy) as tax cheats. As bad as all of that is for the Canadian economy, the real failure is the catastrophic failure of leadership when it comes to our number one export: OIL.

The link to the Globe & Mail article today effectively summarizes the Liberal government’s failure to set fair and binding rules governing pipeline expansion. As such, Canadian oil trades at a significant discount relative to global prices, costing our economy billions of dollars a year. A report by Scotia Bank calculates this loss at $15.6 Billion per year. What’s more, is that underpinning this cost is an anti-entrepreneurial, ideological opposition to oil, despite the fact that this commodity is largely responsible for Canadian’s standard of living. When bias replaces reason, we avoid it. And so it is with Canadian equities. Sure Canadian Bank stocks look good, but the world is filled with investment opportunities unencumbered by left-wing ideologues like Wynne and Trudeau who make policy decisions daily that only make sense if viewed in a mirror (ie reversed).

So we say go global on equities and local on bonds -Canada produces a lot of the latter. Mostly to plug the budget deficits created by their own hands through disastrous anti-business policies such as these.