The struggle for world supremacy reached a frenzied peak on Sunday, with Les Bleus winning 4-2 over tiny Croatia, earning France it’s 2nd World Cup and bragging rights for the next four years. Soccer Fans (Football to the rest of the world) are now left with an empty feeling, wondering how they’ll survive going cold turkey on the Beautiful Game -at least until the Premier Leagues start up again in Autumn. Russia, always in the headlines, needs to be credited with pulling off a flawless World Cup with no disruptions, especially of the terrorism kind. 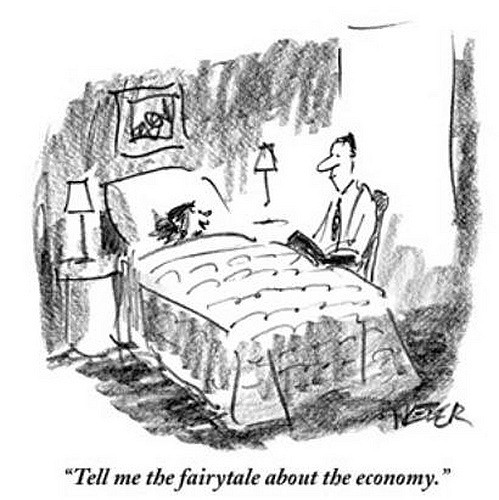 And speaking of Russia (how’s that for a segway?), I stumbled across this article in the National Post on a bronze statue of Joseph Stalin going for whopping $119k US! Beyond the obvious question: who in their right mind would want, never mind part company with six figures for a statue commemorating one of the world’s worst mass murderers in history?, the question of what possible relevance this article could have to your finances prompting me to write about it? https://nationalpost.com/news/world/a-full-size-bronzestatue-of-joseph-stalin-that-once-stood-in-a-czech-town-could-be-yours-for-only-us119000

Well, it’s all about the price of something versus the value if it. The former is easy to know, the latter not so much. This is true of the cost of professional wealth management as well. The raging debate over fees is couched entirely in terms of price, not value. The lower the cost the better, or so it is positioned in article after article. At First Capital Financial, cost is a primary consideration to be sure, but so is performance on a risk adjusted basis. That’s how value can be definitively determined. We are committed to continuous Due Diligence looking for the best value for you, to help you reach your financial goals and objectives. And this mission critical priority has led us to two additional Wealth Management companies, EdgePoint and Dimensional, which offer investment options positioned to produce solid, risk adjusted returns. The pairing of the two together along with Alternative Asset investment funds, including Mackenzie Financial’s Diversified Alternative Fund combine to produce a solid platform for building wealth over time.

I look forward to to speaking with you over the summer about these talking points, and with the World Cup behind us, we’ll have the time to do so. In the interim, hand onto your US $119k, as summarized above, there are better places to invest your hard-earned savings!