I’m back! Following a financial services conference in sunny Spain I’m coming to you with my Around the World blog for the 24th week of 2018. Having missed last week, I’ll say twice as much this time. There’s so much to write about, with the historic meeting between President Trump and (self-proclaimed) Supreme Kim Jong-un and the World Cup of Football (soccer to North Americans) about to get under way! So I’m going to go with something a little closer to home, the brewing trade war between Canada and the United States. 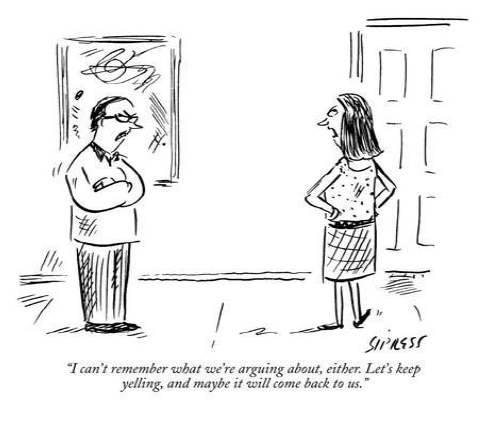 As was the case with another bi-lateral disagreement -the War of 1812, the question of who started it and who gets to claim victory is somewhat debatable. Sure, one can point to Trump’s decision to slap tariffs of 25% on Canadian steel and aluminum (under the absurd pretense of National Security), but what about Canada’s Supply-managed sectors including Meat and Dairy? Canada imposes tarries as high as 270% on equivalent US products, creating a virtual monopoly that stick Canadians with the bill in the form of artificially high prices for everyday groceries? The justification is “food security” -as spurious an argument as Trump’s that attempts to justify tariffs on US products and a system that runs contrary to what Trudeau claims he wants: Free and Fair trade.

That’s not to suggest that the American’s don’t also subsidize their agriculture industry, distorting prices and creating unfair advantages over foreign competition. But that said, Canada’s position is utterly untenable and it is incomprehensible that the Trudeau Liberals would risk an all-out trade war over defending anti-free trade Supply Side Management policies, while hypocritically insisting that America’s allow unfettered access for Canadian products to US markets.

As much as Canadians hate to admit it is that we need the US more than they need us. Canadian exports to the US account for 25% of our Gross Domestic Product (GDP), while US exports to Canada are a mere 2% of their GDP. If a Trade War results there are two certainties of outcome. One is that consumers will pay higher prices and second, that unlike the War of 1812, Canada will surely lose and lose badly.

Have a read through the attached CBC article on how Canada doesn’t even have Free and Fair trade within our borders, and how if the Trudeau Liberals were really free-traders, they’d start with opening up interprovincial trade first. http://www.cbc.ca/news/opinion/trudeau-trump-tariffs-1.4703521 Politics are mere optics, but economics are the real deal. Best course for Canada would be to offer to dismantle their protectionist, relic-of-the-1970s Supply Management system and ask for a waiver on Steel and Aluminum in return. A win-win that surely is a better outcome. May clearer heads prevail.