With markets hovering within a narrow range, this week’s Around the World shifts its focus to the 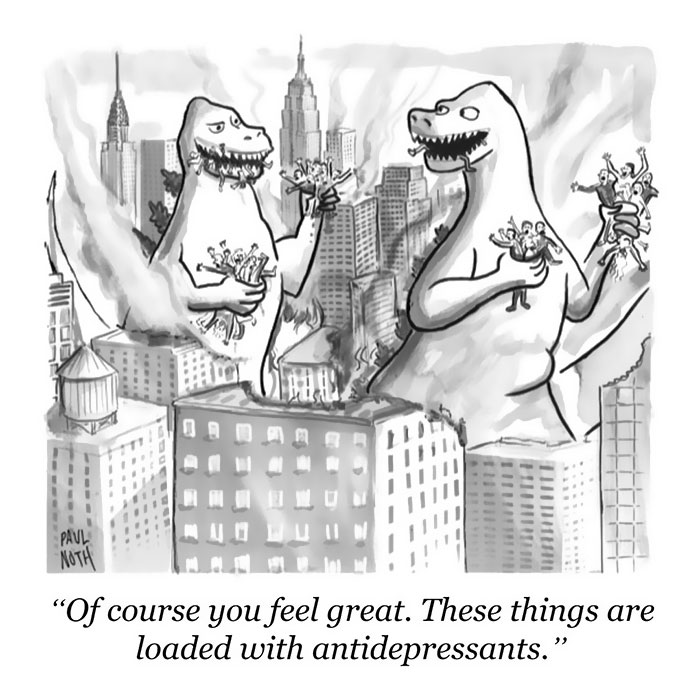 upcoming Federal Budget. On cue, the government is set to reach into your pocket again and take even more of your hard earned dollars. The reason this time? Carbon Tax. Yes, as the Beatles sung it in their 1966 hit Taxman:

So there it is, and a little more than 50 years ahead of it’s time, the Fab Four correctly predicted that governments would resort to taxing absolutely everything.

It is true that taxing anything will result in less of it (as consumers modify their behaviour accordingly), but it doesn’t explain then why Income Tax levels are so high. What government in their right mind would want Canadian’s to have less income, not more?! But there is a small window of hope. I have attached here  a link to a map showing areas in Ontario where residents can receive a Supplement for living in small and rural communities. At $307 the Supplement isn’t much, but a few hundred extra bucks should help to offset somewhat the Liberal’s tax on living. You can read the whole article here   to understand the bigger picture.

For most people though, the tax is coming and if you feel like the proverbial gun is to your head, remember the Beatles called that too. The name of the album Taxman was first heard? -Revolver.