Around The World In 100 Words

Well, the MidTerm votes are all counted and with them a shift in power to the Democrats - barely. They now control the House of Representatives with one the narrowest of majorities in history. There was no Blue Wave and the Republicans managed to increase their control in the Senate, repudiating the pundits who predicated voters would express their dissatisfaction with the President (Trump I mean), by handing the Democrats a landslide. So what are are the take-aways? 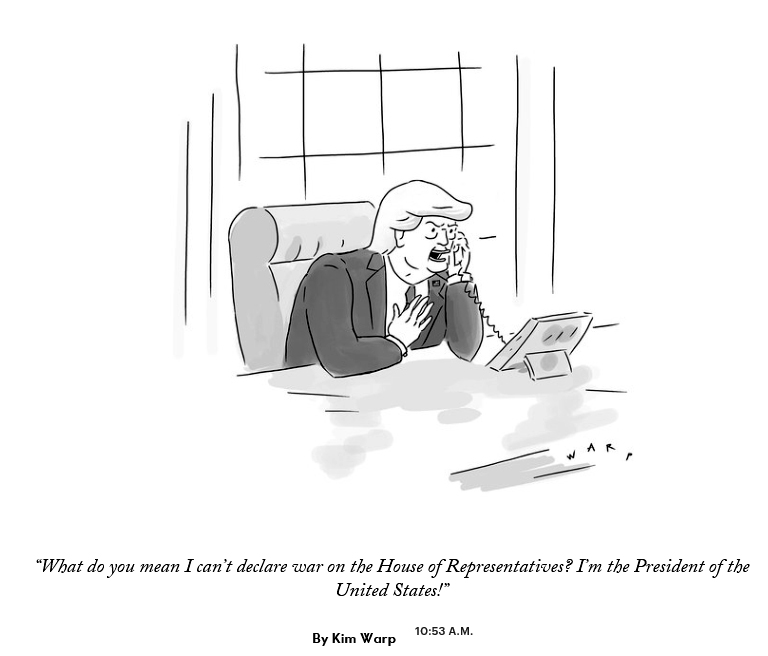 Well, as I write US markets are up sharply, indicating voters believe they will get the best of both worlds. By that I mean Trump-onomics which has set the US economy on fire, but a check and balance against his demeanor (tone is the word most often used by CNN to describe this).

The link to today’s Globe & Mail article provides an in-depth analysis of the election and its implications. Bottom line is that Middle Class tax cuts will be harder to pass, as will spending cuts and the re-negotiated USMCA (formerly NAFTA).

This last point could be good for the Canadian economy, as without passage, the old -and more favourable- NAFTA rules would likely remain. The dust is still settling on the MidTerms, and the full ramifications will not be understood for some time yet. Is this the start of a shift back to the Democrats or will Trump use the (likely) obstructionist Democrats in the House as his target to launch his re-election campaign for a 2nd term as President in 2020.

That race starts today...More on this to come, stay tuned!