Every now and again there’s a news story so epically huge that it blots out all others, and so it is with the 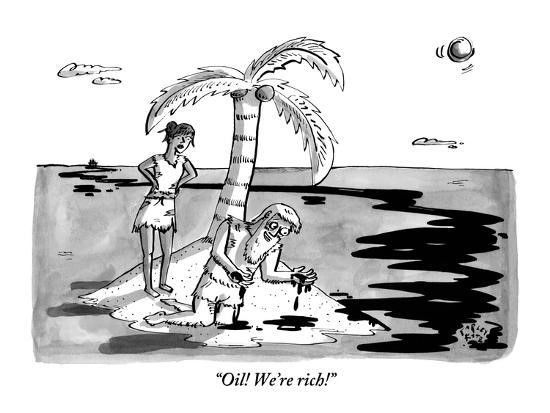 Initial Public Offering (IPO) of Saudi Aramco. Click here. Aramco is the largest integrated oil and gas company in the world and for the first time since oil was discovered under the sands of Arabia in 1932, investors are being given an opportunity to own some of it.

In terms of scale, the IPO -the largest in history- would give Aramco a market capitalization of roughly 1.5 Trillion (yes that’s a capital T), making it instantly the largest publicly traded company and 50% larger than either Apple or Microsoft. Last year Aramco had net earnings (aka profits) of $111 Billion. To put it in perspective, that’s more than Apple and Google combined. Wow! Shell and Exxon who are currently the top two Oil and Gas producers each clock in at a mere 1/5th the amount.

So that’s a lot of $Billion and $Trillion talk and numbers that huge are difficult to comprehend (like astronomy where the Sun is so large that 1.3 million planet Earths could fit in it). But an even bigger story than the eye-popping numbers is this: why? Why would the Saudi’s be willing to sell off part of the goose that laid the golden eggs? And why now? Oil has fallen 30% in the past year and a slower outlook for global growth means demand may be range-bound for some time. The determination to press ahead strongly suggests that Saudi Arabia, the country that supplies 10% of the world’s oil is recognizing that there is a tectonic shift taking place in the world’s view of fossil fuels and that we have reached Peak Oil -not production, but consumption. In simple terms, the Saudi’s blinked.

The electrification of automotive industry will mean a drop in demand of 1/3rd of current oil needs. Ships and planes won’t be far behind and the emergence of 3D printing and the internet of things will further depress global oil demand. So the IPO is a acknowledgement by the Saudi’s that listing their prized jewel now will command a higher valuation than later. An inflection point in history captured through the power of capital markets.

Every generation has a where-were-you-when moment, whether that was the Kennedy assassination, the Challenger explosion or 9/11 2001. This would rank up there for sure, marking the turning point where the world begins taking Climate Change seriously and the beginning of the end of oil and it’s partner-in-crime the combustion engine. Economists will use the IPO of Aramco as the bookmark in the pages of history flagging the reader to the point where the pendulum started swinging the other way. Good news for the planet and every living creature in it.