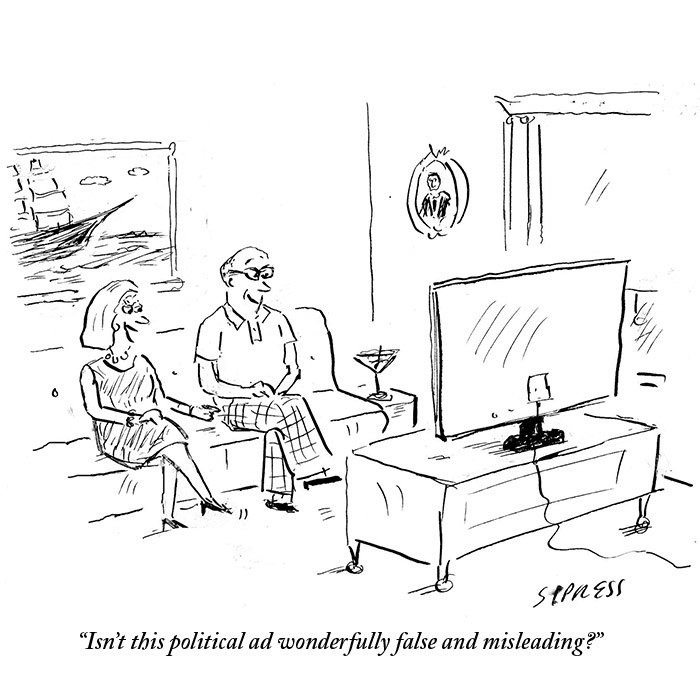 to a little-known fact: there’s GST/HST on management fees in Mutual Funds. That’s right, the Canadian government taxes your investments during the accumulation stage of investing before they tax them again during the withdrawal stage in retirement. Double taxation, the Canadian way. The attached article from the Globe & Mail on this topic can be read here.

Of course the current Liberal government is one the one hand unlikely to remove this egregious tax on the savings of hard-working Canadians, while on the other hand lamenting the fact that Canadians aren’t saving enough for retirement. Typical political hypocrisy.

So let’s make this an election issue. That’s what elections are for right? At the next all-candidates meeting raise this issue and ask those that are asking for your vote where they stand on the issue. Ask why tax credits given to pension plans that cover government workers aren’t given to private sector employees saving in RRSPs. Government policy is supposed to treat all Canadians equally and fairly right?

Bottom line is that you work very hard and scraping together some savings every year isn’t easy -not with the cost of raising a family and paying tax on absolutely everything you do. When governments tax something, they get less of it. It’s a deterrent to saving when you are penalized for doing so. And given that you’ll be taxed on it down the road when you pull money out of your RRSPs, why would you pay upfront as well?

Elections matter because they give us a chance to be heard. So let’s speak up on this topic and stop the double-taxation on retirement savings.