Well just when you thought it was safe to get back on the road again, here goes the stock market 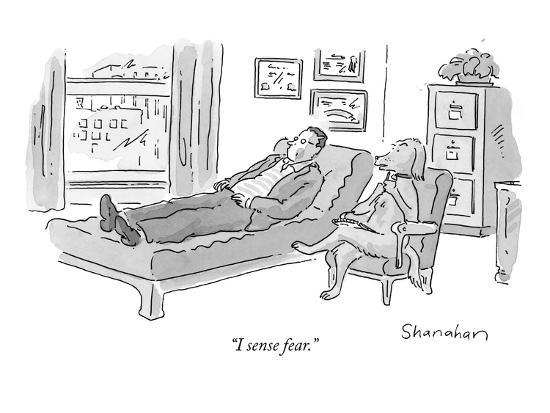 heading decisively lower. Only this time it’s not from the fear that rising interest rates will hurt the global economy and undermine corporate profits. No, it’s because the two biggest economies in the world -the US and China- are heading down a tariff road that could result in the same outcome.

At the heart of the US-China tariff war is an asymmetrical trading relationship where, through predatory, non-World Trade Organization (WTO) compliant practices, China limits the ability of companies from free-market economies from competing with State-owned Chinese enterprises, while stealing their intellectual property. No such rules are imposed on Chinese companies the other way, and as a result China’s trade surplus with the United States grows every year. In simple terms, China doesn’t play fair and represents a threat to the global economic order. For all the Trump-haters out there, this is one time where the US isn’t to blame. Smaller countries are too timid to stand up to China’s economic bullying and do nothing other than quietly grumble under their breath. With the US taking the leadership role on this issue, smaller countries (Canada included) would do well to get behind the US and pressure China to reform.

So the question of the moment is this: is there an off-ramp that has both sides safely exiting before coming to a safe stop? The attached article here includes commentary from notable market experts that say yes. That is, there are off ramps, through it will require concessions on both sides before that will happen. With roughly $650 Billion in trade between the two nations, there simply is too much money for any other outcome. But it is our view that that outcome will result, through until that happens stock markets will remain under severe pressure. As is the case with all periods of market disruption, staying focused and staying invested is the best course of action. Trying to time markets rarely if every works. Our portfolios are well-balanced and positioned to weather down markets relatively well. This too shall pass and markets have always recovered from any previous market correction. We are confident they will this time as well.

Call me if you need me to put your seatbelt on!